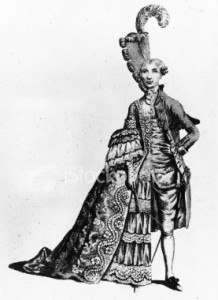 Charles-Geneviève-Louis-Auguste-André-Thimothée d’Eon de Beaumont (1728-1810) was the first openly transgendered person in European history, living the first half of his life as a man and the second half of her life as a woman. Louis XV sent d’Eon to St. Petersburg, where he represented the French king at the court of the Empress Elizabeth, who held regular drag balls at which all members of the Russian court were required to cross dress whether they wanted to or not.

But d’Eon’s most extraordinary escapade was as the king’s personal spy in England, where he participated in a clandestine foreign policy directed by Louis XV himself. “Monsieur d’Eon Is a Woman: A Tale of Political Intrigue and Sexual Masquerade” is a biography of the Chevalier d’Eon by Gary Kates that focuses substantially on the Chevalier’s participation in the ‘secret du roi,’ which the king kept secret from the foreign minister and the rest of the French government — a virtual state within the state. Louis XVI immediately terminated the ‘secret du roi’ upon coming to the throne. 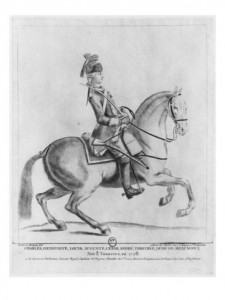 Ordered by the king himself to choose a consistent gender presentation, d’Eon decided to live the rest of his life as a woman. The Chevalière lived most of the rest of her life quietly in England; the devout and eventually elderly Roman Catholic woman later had a female roommate in London who was completely unaware of the Chevalière’s true sex, revealed upon her death by the mortician who came to embalm the body. 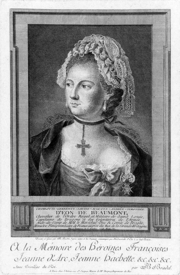 After d’Eon’s death, his/her fame was so great that ‘Eonism’ became a euphemism for transvestism and a British association for crossdressers was formed under the name of the Beaumont Society. 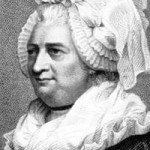