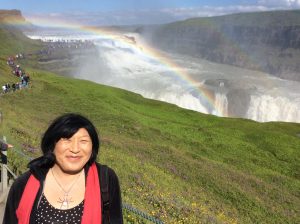 Queens Pride House, the transgender support group and the diversity of gender identity
by Pauline Park

I have been involved with Queens Pride House since I worked with several other members of the lesbian, gay, bisexual and transgender (LGBT) community of Queens to co-found the organization in 1997. Since 2012, I have served as coordinator of the transgender support group , which is based on an appreciation of the full diversity of gender identity in our community. As I like to say, our group is non-directional and non-directive: we don’t tell people what to do or how to do it, but rather provide a safe and supportive environment for people to figure out what it is they would like to do and how to go about it.

Many people like to refer to the ‘spectrum’ of gender and our group includes everyone from crossdressers and transvestites to transsexuals to genderqueers and others who self-identify with other labels. We do talk about access to hormones and surgery as well as other medical interventions, but they aren’t the primary focus of our discussions; there is no governing teleology or assumption of a transition narrative or even of transition as a goal of every individual member. 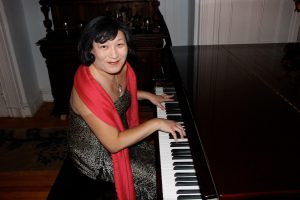 As for me, I identify as a transgendered woman. While I and the other members of the transgender support group fully support those who choose to pursue hormones, surgery and other medical interventions, my own gender identity is not based on any such interventions but rather solely on my own internal sense of my identity as a woman, something I have been aware of since my earliest memories as a child, even if it was not until well into adulthood that I was able to actualize my gender identity.

I transitioned in 1997 at the time of the founding of Queens Pride House and I’ve been focused on helping others actualize their own gender identity and empower the gender expression of everyone in the transgender support group and in the larger community beyond. 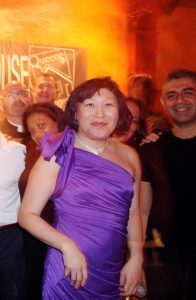