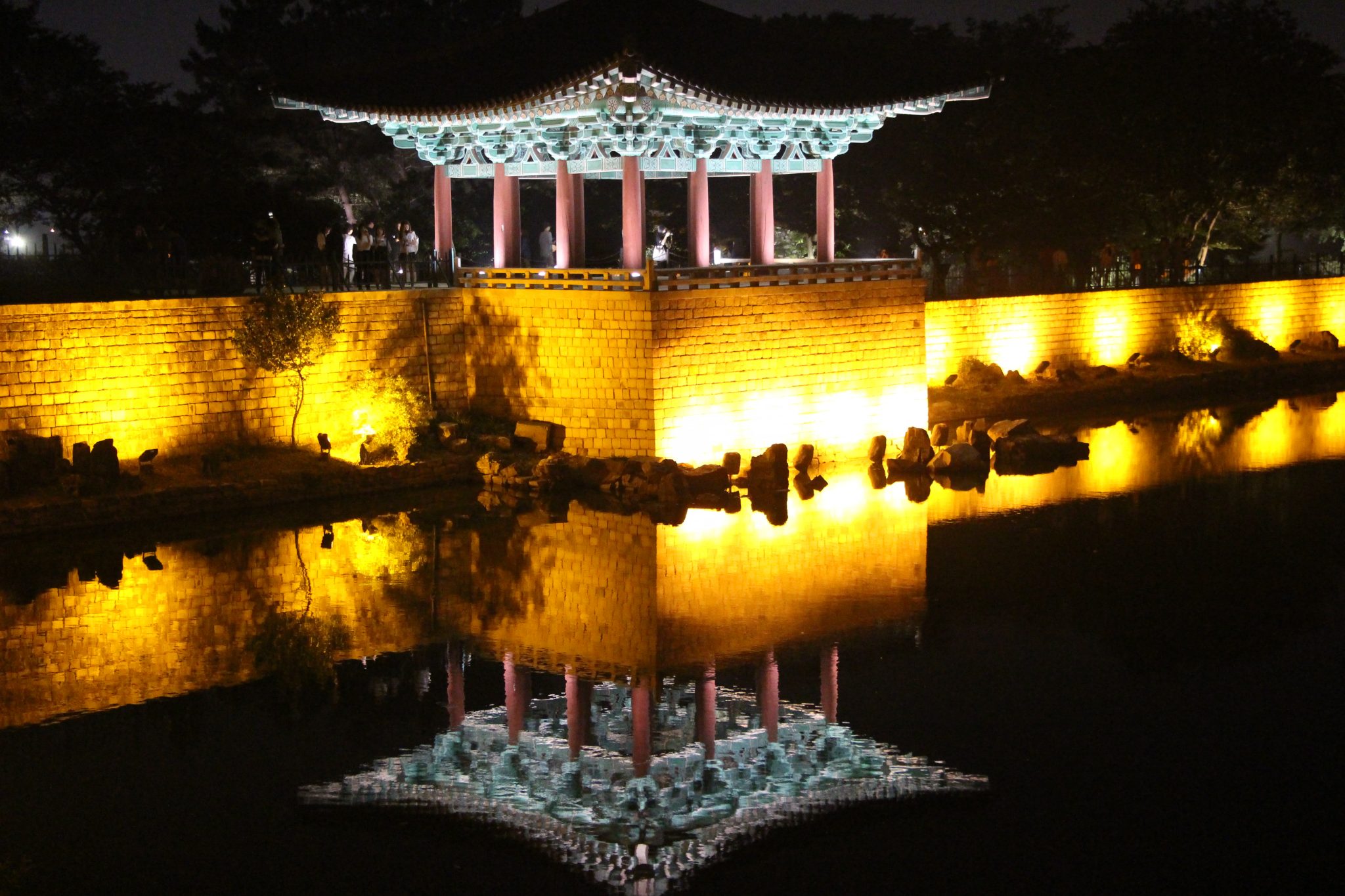 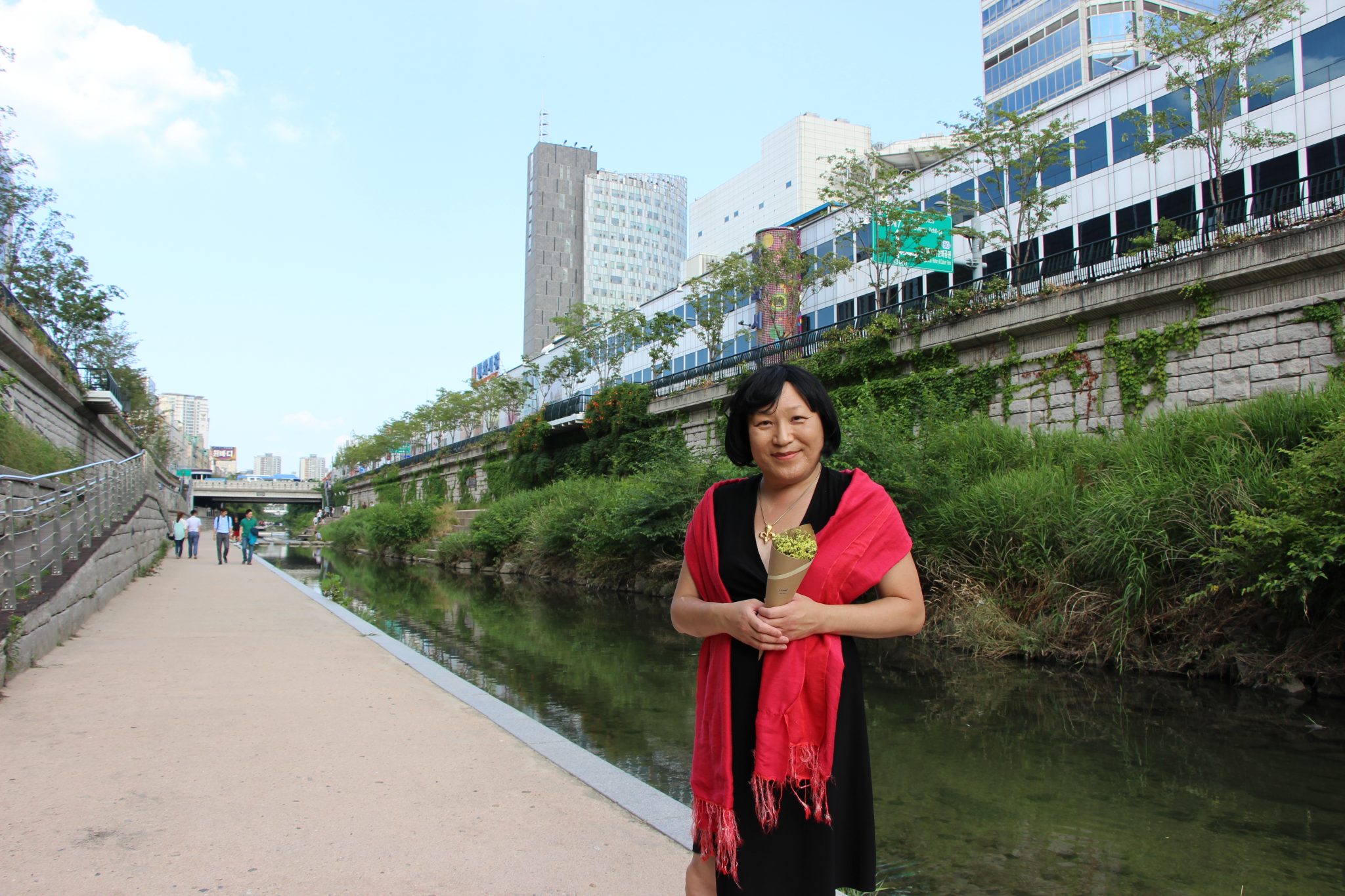 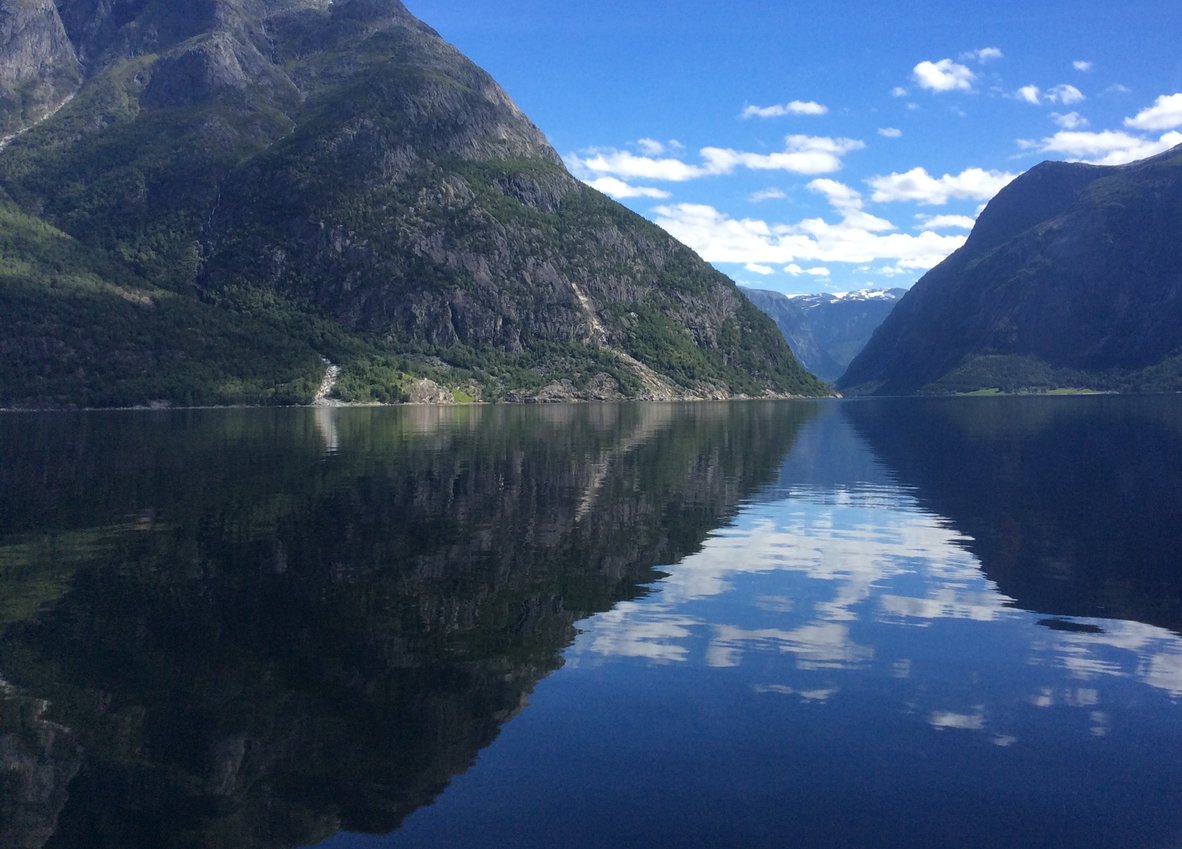 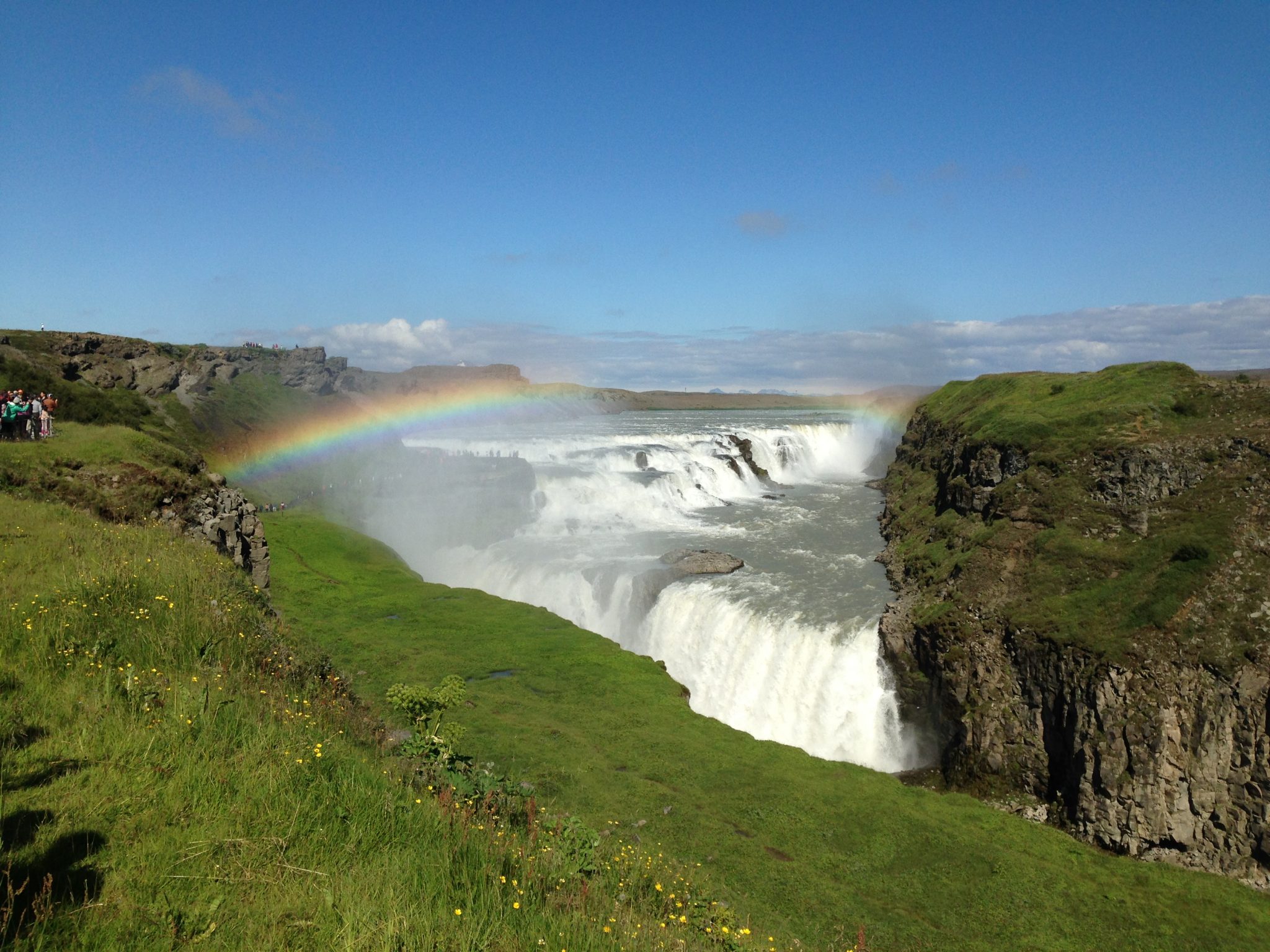 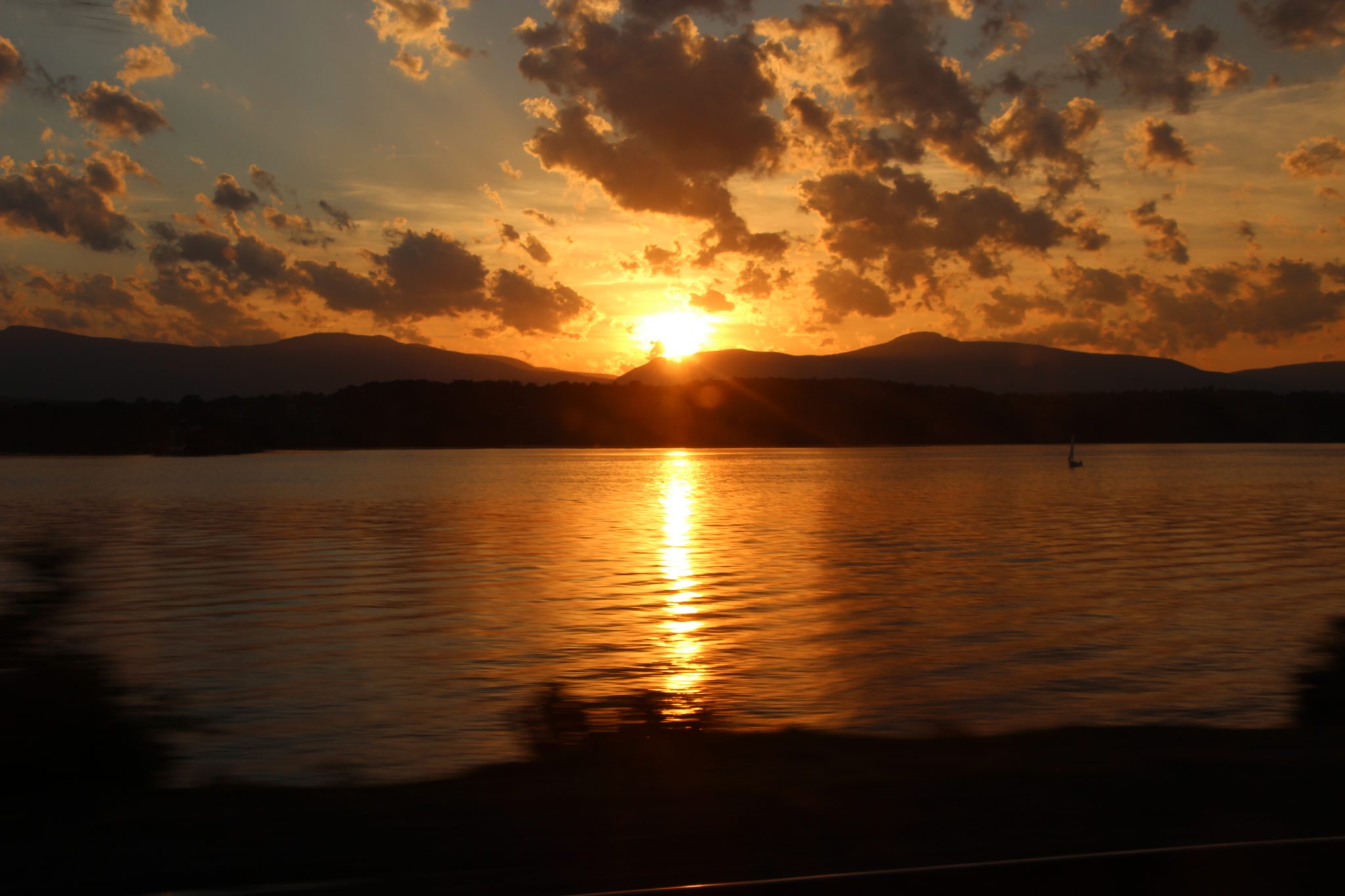 Avital Ronell & Judith Butler: a cautionary tale of power & accountability in academiaby Pauline Park 2017 was the year of reckoning for men who had long engaged in sexual harassment with impunity. Ronan Farrow broke the story of Harvey Weinstein’s long and sordid history of sexual harassment and sexual assault as the most powerful […]

Emmanuel Macron’s preference for Danish Lutherans over recalcitrant Gauls tells us more than one might think by Pauline Park Emmanuel Macron won the presidential election in May 2017 in good part because his opponent was the right-wing extremist Marine Le Pen, the candidate of the far right-wing Front National and daughter of the party’s founder, […]

Zephyr Teachout is the progressive choice for New York state attorney general by Pauline Park Eric Schneiderman abruptly resigned as attorney general of the state of New York in May without just a few hours of revelations of physical and sexual abuse in his relationships with several different women (David A. Graham, “It Took Eric […]

John McCain wasn’t the anti-Trump & wasn’t anything like the image the mainstream media created for him by Pauline Park “In many ways, McCain was the anti-Trump: a supporter of a values-based West, a defender of democracy and human rights, an advocate of civilized debate and bipartisan cooperation — a true hero, someone who did […]

Cynthia Nixon vs. Andrew Cuomo: vote for the homo not the Cuomo by Pauline Park Cynthia Nixon’s challenge to Gov. Andrew Cuomo is generating attention for many reasons, not least because the former “Sex & the City” star brings Hollywood celebrity to what otherwise might be a dull and uncontested re-election campaign by […]

Israel vs. Palestine: 10 key points about public discourse by Pauline Park 1) ‘Israel’ vs. ‘Palestine.’ There are many ways of referring to the land between the Mediterranean and the Jordan River; perhaps the most value-neutral is ‘Israel/Palestine,’ which has the advantage of recognizing the reality that there is in fact now one state in […]

The Three Sons of Fortune By Pauline Park There once lived in Kyongsang Pukdo province a wealthy old man with three sons. Lee Hong Jin was the greatest landowner in the province and his house was the largest and the most splendid in all of Kyongsang Pukdo. The great square house enclosed a courtyard in […]

The Blood of the Hart By Pauline Park There was once a king who had two sons. The elder son was growing up to be a hardy warrior like his father, while the younger son had the gentle bearing of his mother and loved everything about the world of women. The king ruled a […] 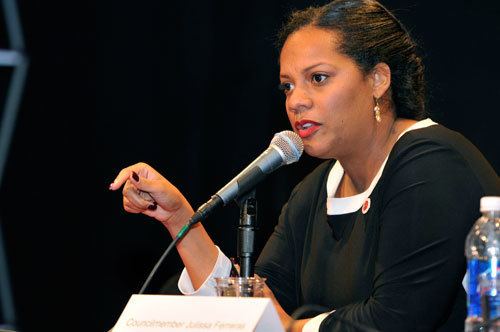